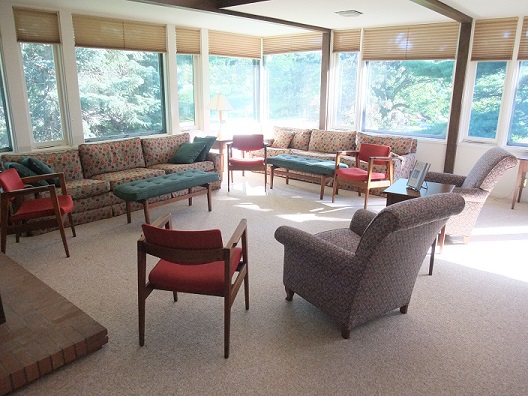 From its inception, the Lilly Fellows Program in Humanities and the Arts at Valparaiso University has conducted a weekly colloquium on the general topic of Christianity and the  Academic Vocation.  The makeup of the colloquium membership has changed over the years but the Lilly Fellows who have always comprised the conversational core and their mentors  have also been in regular attendance. A variety of senior fellows have led the Colloquium and been responsible for preparing a syllabus of readings.  To see past Colloquium  syllabi, participants, and leaders, click here.

The current syllabus, participants, and leaders are:

The LFP office will be closed July 4-8, and will reopen on Monday, July 11.