A Future City, A New Creation: Equal on All Sides 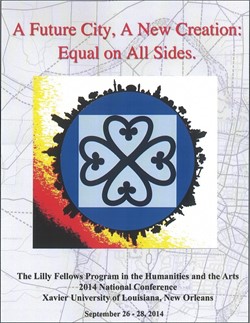 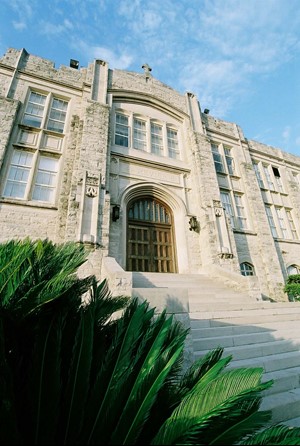 The Lilly Fellows Program in Humanities and the Arts National Conference for 2014 took place at Xavier University of Louisiana, 26-28 September. Xavier and New Orleans welcomed participants from National Network to engage  in  the powerful theme: "A Future City, A New Creation: Equal on All Sides." 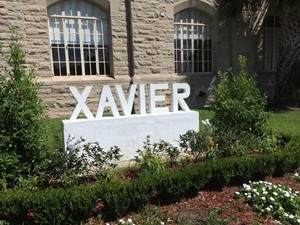 The themecentered on the powerful meaning of theapocalyptic in Christian tradition, serving to communicate a vision of hope in the midst of urban crisis. The  apocalypticrefers to the beyond, the already but not  yet, the experience of the earth being transformed. The focus of this theme sought insight into the significance of the city relative to church related  traditions; the coming of a future city. That city, unequal in its  present form, implores deeper understanding, broadening dimensions, and creative visions that portray a hope at the center of “creation groaning to be  released from corruption and to share in the glorious freedom of the  children of God.” (Romans 8, 21)

Dr. Monya Stubbs, PhD, Associate Professor of New Testament, Austin Presbyterian Theological  Seminary kicked off the National Conference with her plenary  address based upon her recently published book, Indebted Love: Paul's Subjection Language in Romans, which draws us into the situation and experience of  those referred to as the other. She engaged  participants in a re-reading of the biblical text from the perspective of victims that facilitates a deeper understanding of current questions that currently affect so many  peoples living in the inner city. 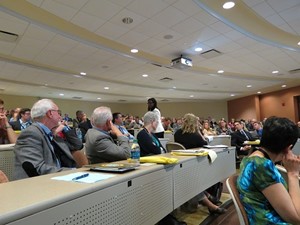 The second plenary address given by Dr. Elijah Anderson Ph.D., William K. Lanman, Jr. Professor of  Sociology, Yale University, focused on violence and racial disparities in urban  society. He painted a powerful picture of the situation of those whose struggle for survival commands ongoing interest of society and the  university. His recent work, The Cosmopolitan Canopy: Race and Civility in  Everyday Life (2012) will serve to inform, influence, and strengthen perspectives corresponding to the theme. 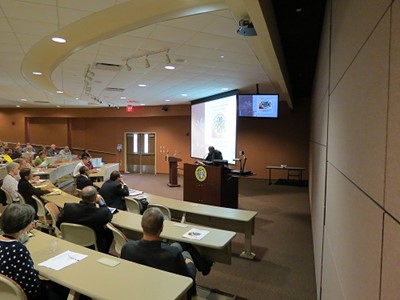 The third plenary address was a presentation of the nationally acclaimed opera,Freedom Rides, composed by by Dr. Daniel Shore, Ph.D. (Music).  Dr. John Ware,  D.M.A.,Professor of Music and  Director of Choirs, Xavier University of Louisiana, conducted this opera, which conveys the spirit, suffering, and emotion accompanying the struggle for justice in Urban America  during the late 1960s.

On Sunday, September 28, the conference concluded with a panel discussion led by Phillip Linden of Xavier University.  The plenary speakers fielded questions based upon the two talks and the opera.

More pictures from the conference are available here.

Featured at the 2014 National Conference at Xavier University of Louisiana will be the national premiere of “R5 South Africa Art Exhibit,” presented in collaboration with Rachel Smith of Taylor University and Joel  Carpenter  of Calvin College. Rachel and Joel have worked with these artists and will bring these unbelievable art pieces for our appreciation.  For more information, see the R5 Regional Conference website. 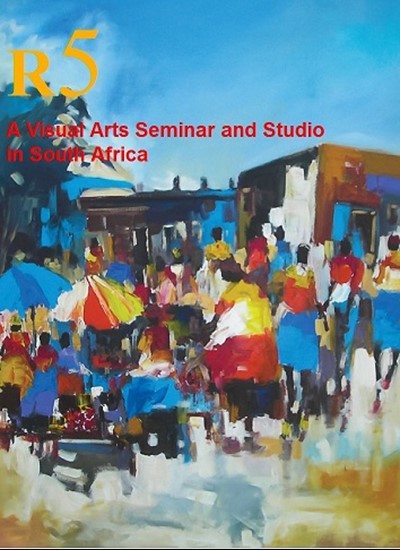