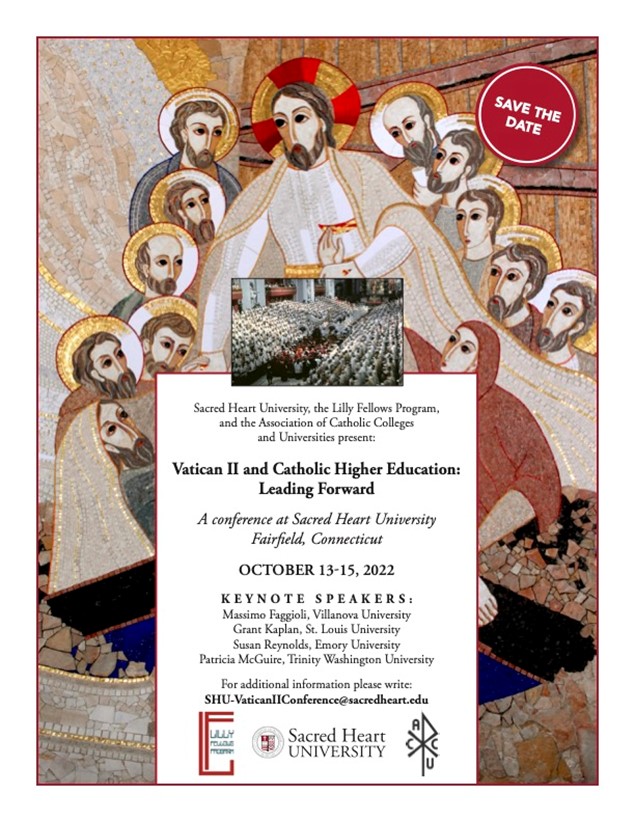 Describing the vexed position of the Christian in a postcolonial nation, Ghanaian theologian Mercy Amba Oduyoye writes, “What is specifically Christian is irresistible. But Christianity in Africa began by confusing Christianity with European culture” (Inheriting Our Mothers’ Gardens 39). Christianity has often been mistaken for and sometimes presented as a purely Western phenomenon, but this has never been the case—Christian communities like the Ethiopian Church and the Saint Thomas Christians of India trace their roots back to the time of the apostles. This fact is becoming ever more apparent today as the demographic center of even Western Christianity shifts eastward and southward. If, as St. Paul says, the Gospel is “a stumbling block to the Jews and foolishness to the Gentiles,” then Christianity presents a challenge to the conventional wisdom of any culture or nation. Christianity is not inherently more compatible with Western culture than it is with any of the cultures of the East or the Global South. How might American scholars and American students, especially those who also find Christianity “irresistible,” understand and learn from Christian thinkers and treatments of Christian communities in these global texts?

Application to host a Lilly Network Collaboration or Conference

Learn more about past Lilly Network Collaborations and Conferences here.